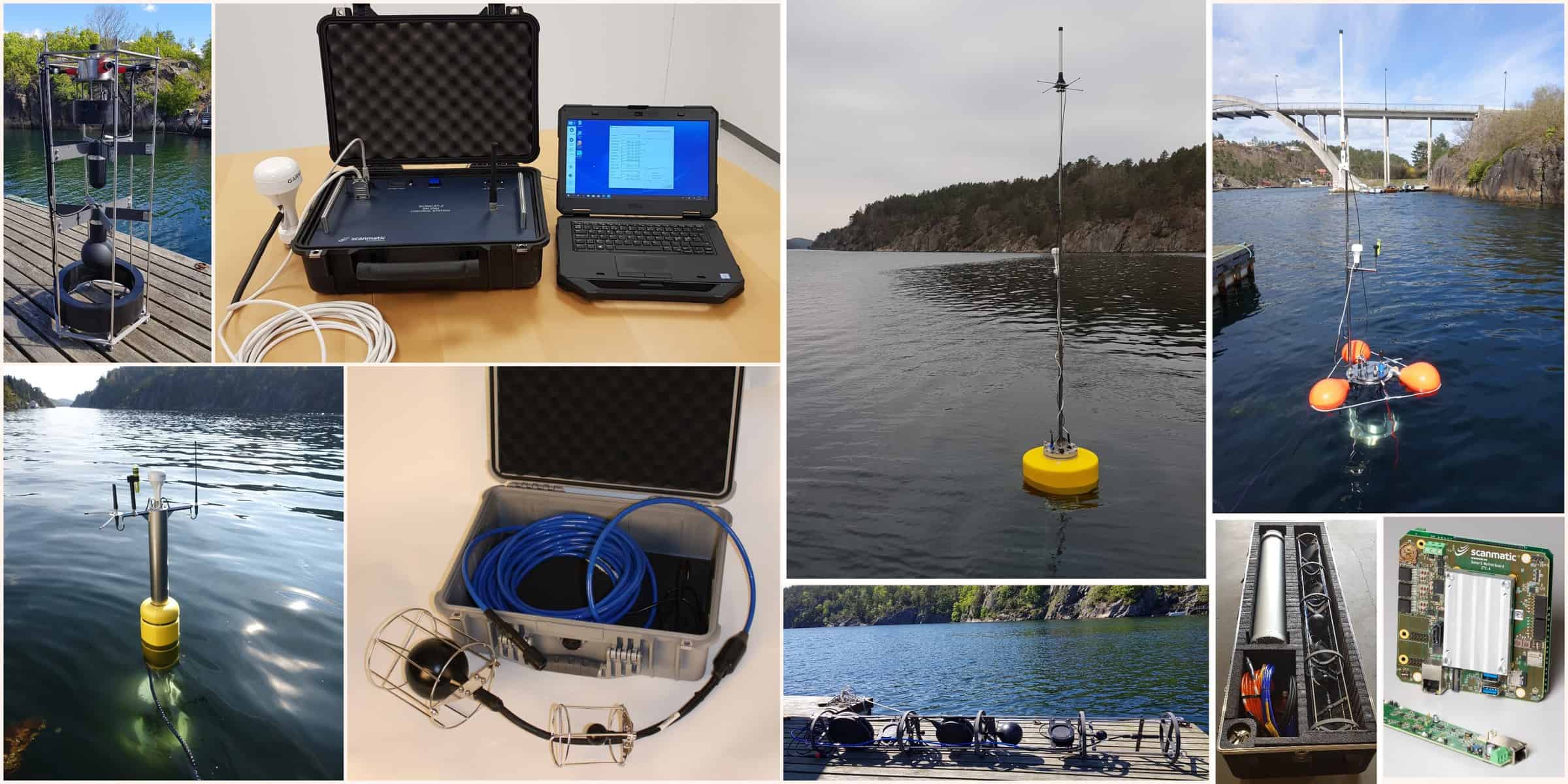 Scanmatic has since its establishment in 1971 been a trusted partner and provider of high-tech solutions and systems within underwater acoustics, also denoted hydroacoustics.

The customers in this market segment often belong to the defense as well as research and teaching institutions. Scanmatic often tailor or customize deliveries according to customer needs.

Systems for sonar testing-, calibration- and training
Scanmatic is a supplier of underwater acoustics equipment that support both active and passive sonar testing. In an active sonar test, the system returns an echo on a received sonar pulse in the water, with an operator-selected very accurate time delay and any optional additional effects such as Doppler shift, highlights, modified target strength etc. Time delay simulates distance between sonar and underwater target (e.g. a submarine), Doppler shift simulates speed, and highlights simulate physical form factor to the target.

During passive sonar tests, sound is emitted into the water. One application is to send wideband noise to simulate the signature sound of a naval vessel, for instance imitate propeller noise. Another application is to simulate sonar pulses from a ship-mounted active sonar. More information regarding the various sonar test modes is available in this link.

History and examples of systems

In 1989, Scanmatic won a major contract with NATO FORACS to provide complete subsea testing facilities for sonar testing at their facilities in Crete and Norway. This stationary facility is called the UAST (Underwater Acoustic Simulated Target System) and consists of several deployed acoustic transceivers on the seabed that can receive and transmit audio signals. The transceivers are wired with special underwater cables to a land-based station. The core technology in the delivered systems is robust and still in operation after almost 30 years!

Based on the work of UAST, Scanmatic later developed several portable systems, among them the SONCAT (floating sonobuoy), SONTAS (operated from a vessel or dockside), and STM (module in a moving underwater vehicle, AUV). These are portable, yet powerful systems used for testing and calibration of naval sonars, as well as for training sonar operators, for instance by simulating the echo of a submarine or an approaching torpedo.

LF-300 is a ship-operated underwater acoustic system with extended frequency range 300 Hz – 100 kHz. SONRAS is a buoy-based system for underwater recording, monitoring and analysis, while VLA is a ship-operated system to record, monitor and analyze 4 hydrophones simultaneously. All these systems may be subject to customization for customer needs.

Scanmatic is actively investing in further development and continuous improvement of the core technology for underwater acoustics systems. In 2018/2019, Scanmatic developed Sonar3, the latest generation “state-of-the-art” processing and DSP electronics unit for underwater acoustics systems. Sonar3 offers new possibilities for real-time digital signal processing (DSP), and the sound quality has been greatly improved by faster sampling rate and improved audio resolution (bit-depth). The platform is Linux-based and utilizes a powerful FPGA as central component in the signal processing chain. The new platform has already been used in several deliveries, including a new SONCAT to Norwegian Defence Research Establishment (FFI). 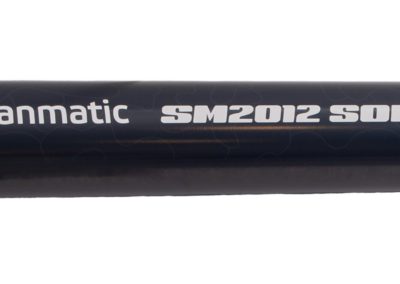