LF-300 is a complete system for testing and calibrating naval ship sonar, as well as training sonar operators. The system stands out by an extended acoustic frequency range, from 300 Hz to 100 kHz, thus well suited for wideband acoustics. To achieve this, the system consists of 7 transducers that can transmit simultaneously, each responsible for a sub-specter of the total frequency range.

The wet end of the system, including the transducers and the hydrophone, can be immersed down to 200 meters deep to simulate various underwater targets, for instance a submarine.
The system can transmit any type of waveform within the specified frequency range. Examples are various types of wideband acoustic noise, signature noise for naval vessels, sonar-ping, frequency sweep, or even normal music files.

LF-300 is highly flexible and supports modes for both active and passive sonar testing. In passive sonar testing, LF-300 is used as an acoustic transmitter, typically for wideband noise and simulating signature noise from naval vessels. In active sonar testing, LF-300 is utilizing the receiving hydrophone to capture incoming sonar-ping, and then emit an echo with an operator selected time delay. The emitted echo may be modified with additional effects like Doppler shift, Highlights and modified target strength, in order to simulate speed of-, or the physical shape of the underwater target. More information regarding the various sonar test modes is available in this link.

The LF-300 system is typically operated from a naval ship deck, and consist of the following main components:

• The transducer unit comprising 7 transmitting transducer and 1 receiving hydrophone.
• Subsea cylinder, containing all necessary electronics.
• Winch including 225 meter subsea cable, for handling of the subsea cylinder and the transducer unit from the ship deck.
• Control station (in a Pelicase).
• Computer with dedicated software for control and monitoring of the LF-300 system.

Scanmatic can customize LF-300 to the customers need, including usable frequency range, that in turn may affect the number of transducers and physical size of the system. Other technical specifications may also be adapted to customers need. 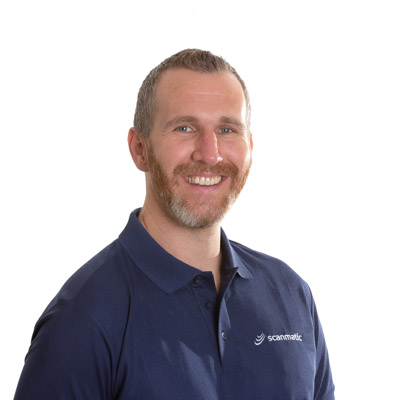 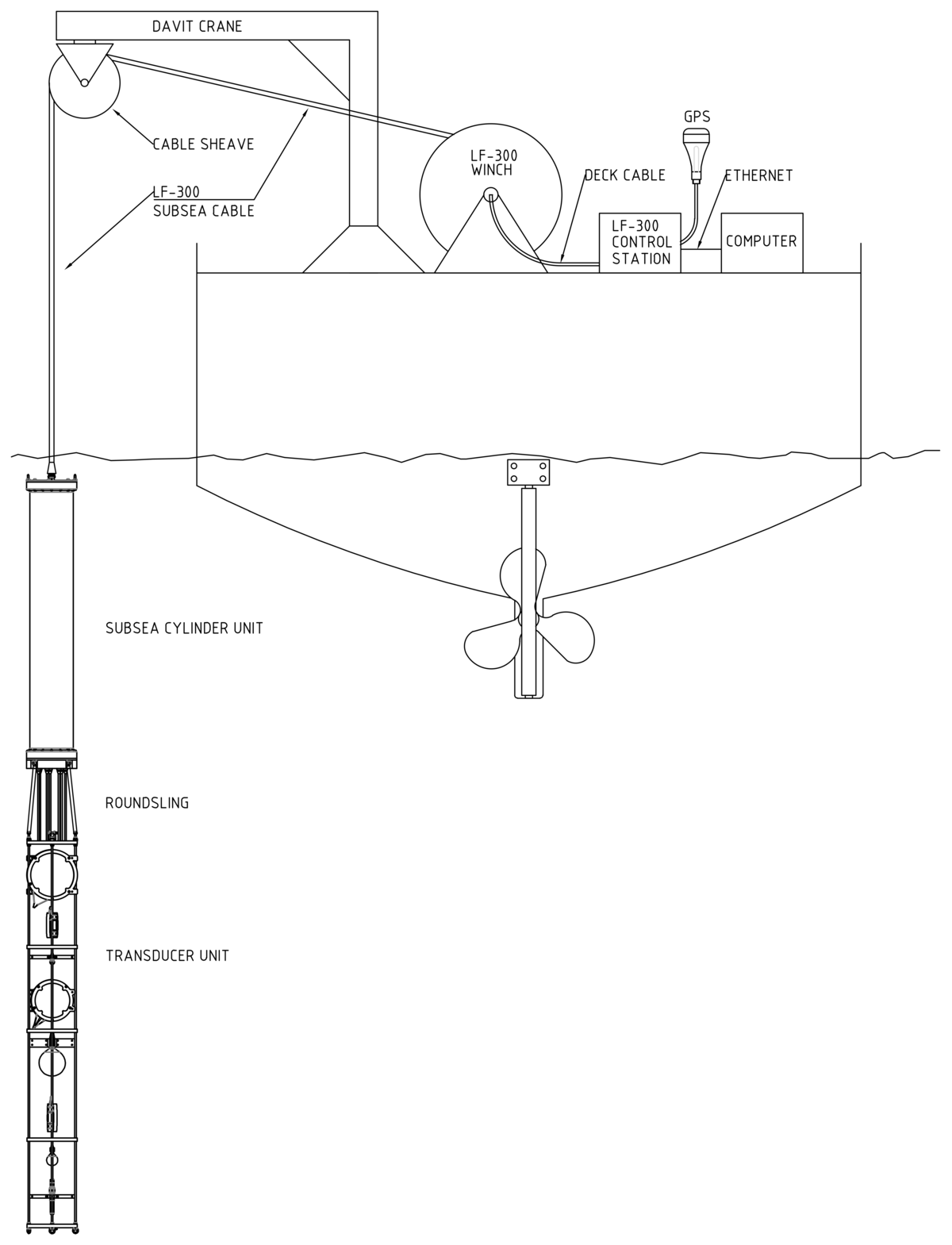 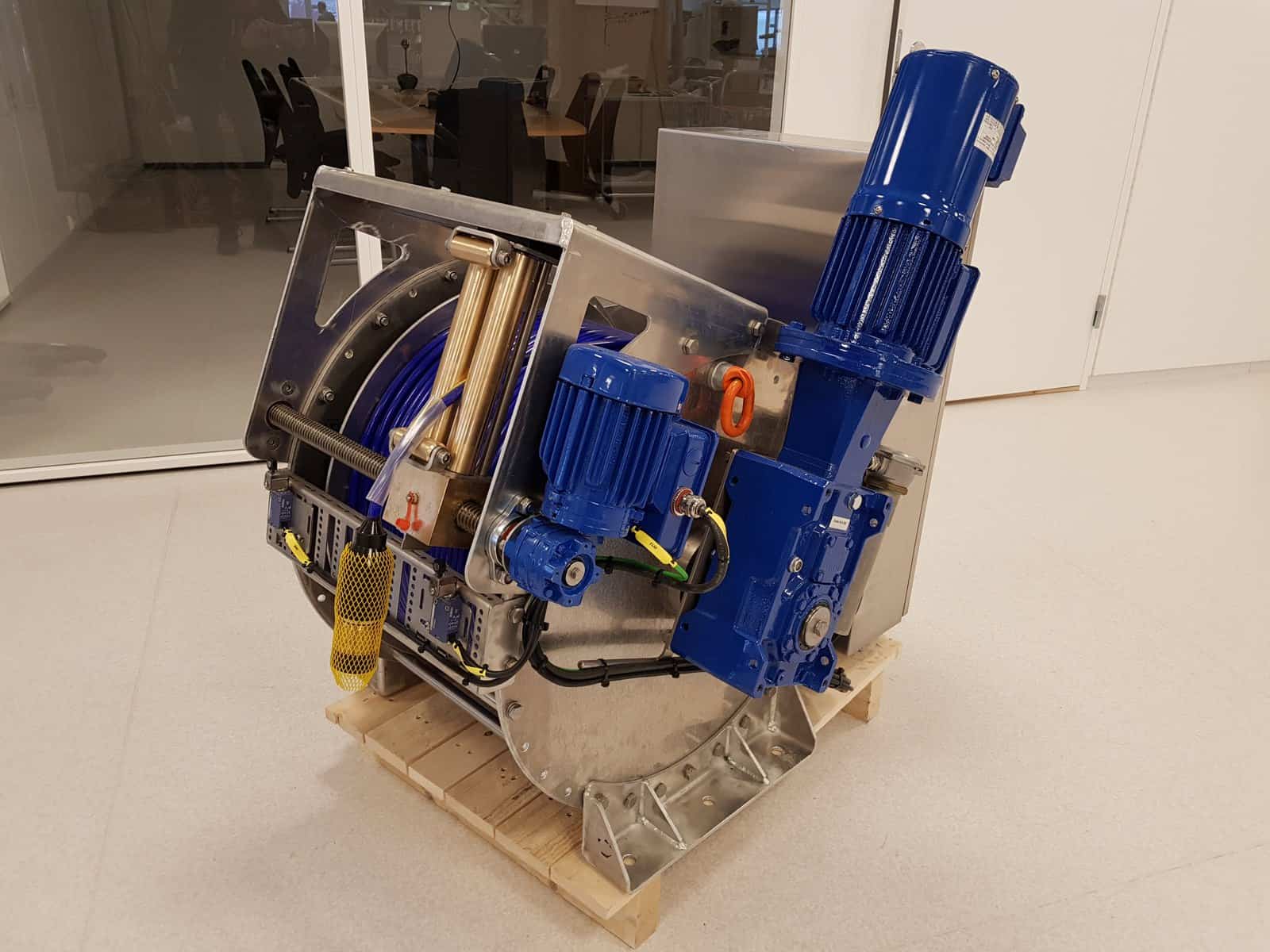