Scanmatic supplies “green” gate controls to hydropower plants. These are controls that are used in places with limited infrastructure, ie unavailable mains voltage and where you do not want to set up diesel generators for running a hatch or valve. The solutions are usually based on an IED, which is equipped with the necessary anlaog and digital IO. The control is often combined with water level measurements.
The control is often used for existing hatches and which have been operated manually if required. Sensors for hatch position and end stop on the hatch are often included to be automated. The control is galvanically separated from the hatch itself so as not to be affected when the engine is started and stopped. It includes necessary interlocking in both hardware and software.

The hatch can be controlled locally or from the operating center. The control panel sends setpoints to the control. The controller drives the hatch to the desired set point according to the desired regulations, and it also reports the condition of the hatch. Local alarms from e.g. power supply will be transferred to the power plant. Measurements will also be transmitted to the operating center in the same way.
The control communicates with the operating center via various communication solutions including networks, fiber, copper, mobile and radio.
The hatch is usually driven from a DC motor. The motor is connected to the hatch, via an exchange, connected to the existing crank / steering wheel that has been used to adjust the hatch manually.
It often includes a local user interface based on pressure sensitive graphic displays or via a classic interface based on switches and lamps. The control unit communicates with the operator via standard protocols such as IEC-101/104 or via the data collection system (Hidacs / H2) with proprietary protocols depending on the IED being used.
The solutions are powered by a power supply solution based on a combination of solar panel, wind turbine and battery bank. This solution is dimensioned based on how often and how long the hatch should be able to run. In some cases, a separate battery charger for connecting a mobile unit for charging the battery bank has been included, if the battery bank is discharged. The battery bank is protected against deep discharge. 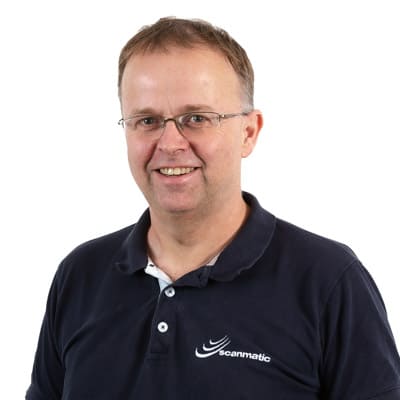 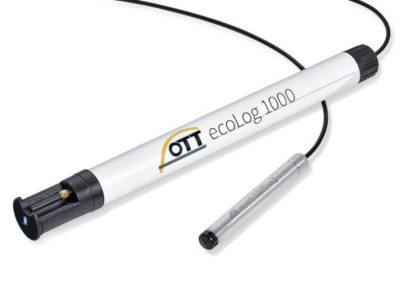 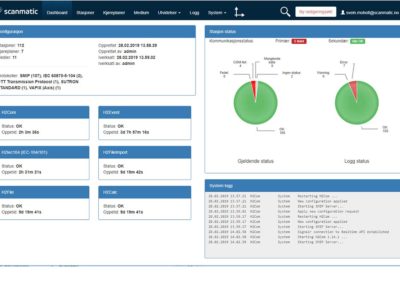 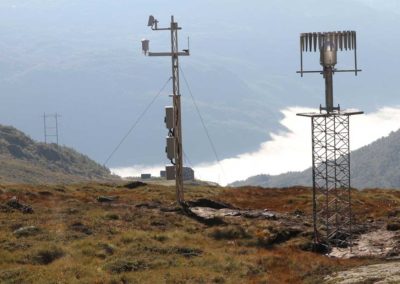 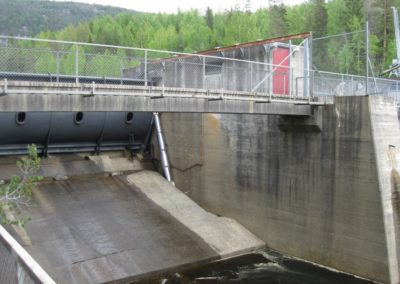